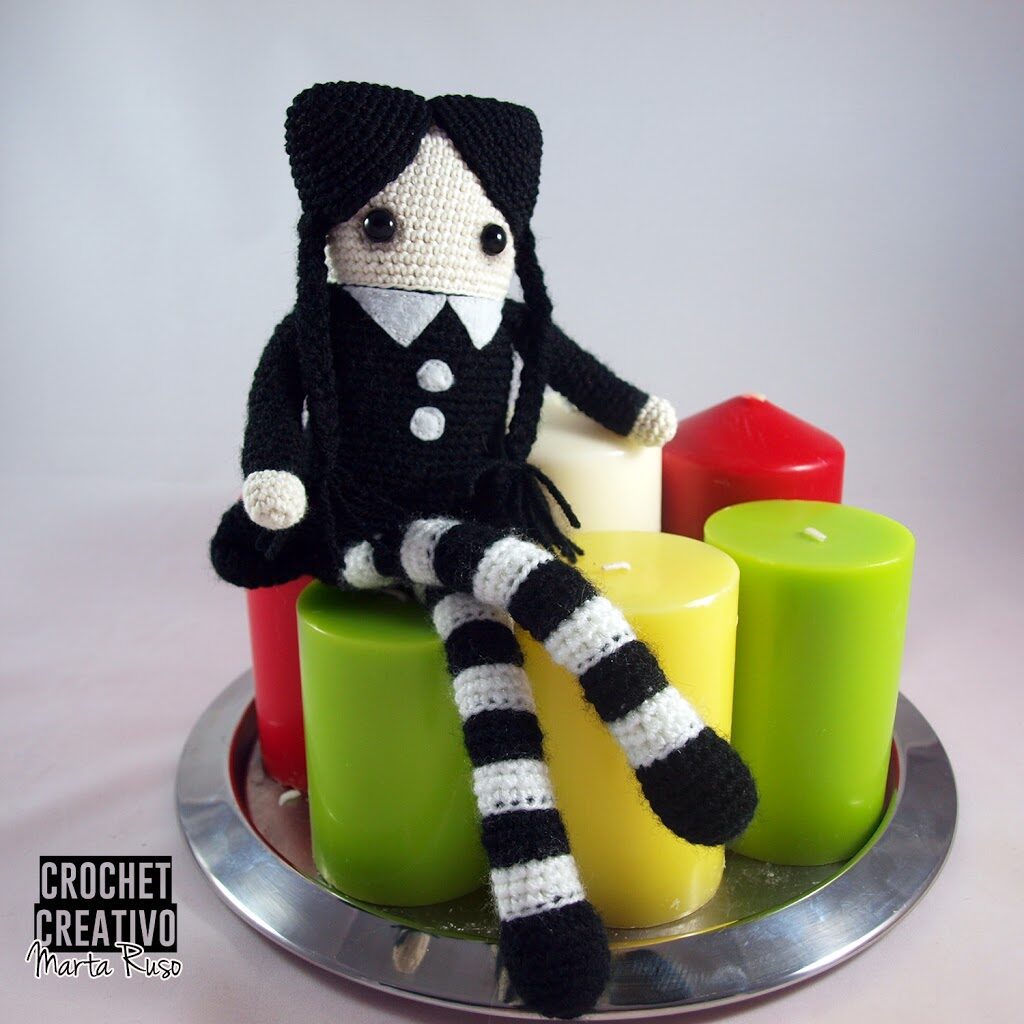 Here is the pattern Wednesday Addams, this time in english by a special request. Enjoy it! 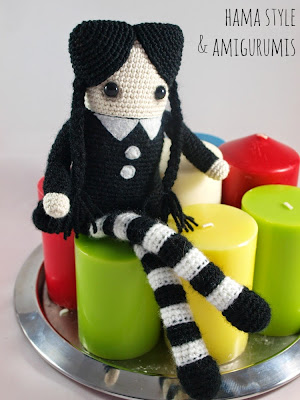 IMPORTANT: This pattern is free and not have been able to find the original source if it appears the author / a, please, contact me, either through the comments on this same input via facebook or e-mail (marta.ruso.duran@gmail.com). Thank you! 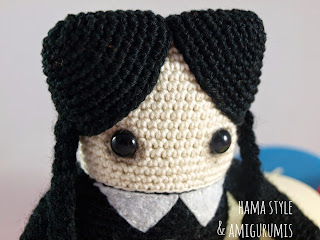 To make braids:
Black yarn roll up on, for example, a DVD case, 12 times. We cut one hand and together about 3 strands, which will bent 6. It is estimated, you can do depending on the thickness of braid you want to get. We put the strands into the bottom corner of each of the hair, helping to crochet, do the braid and tie another piece of black.

♥ Boil the legs in the middle of the steering wheel dress.
♥ Sew the arms on each side of the body, up to the change of color of the face and clothing.
♥ With a wax pencil gray paint around the eyes, dark circles to simulate.
♥ We cut pieces of white felt, based on image, to the collar and two buttons. The sew the body.

And we have our square Wednesday doll! 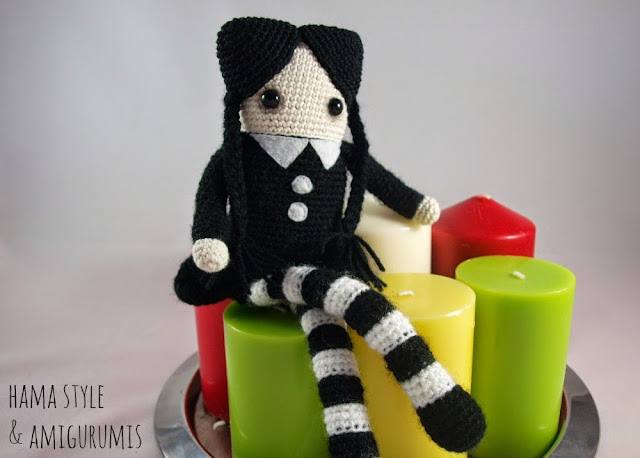 You can customize this pattern as you want. Click here to see the gallery of square doll.
A hug and see you soon! 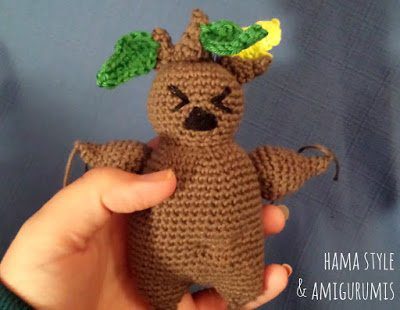 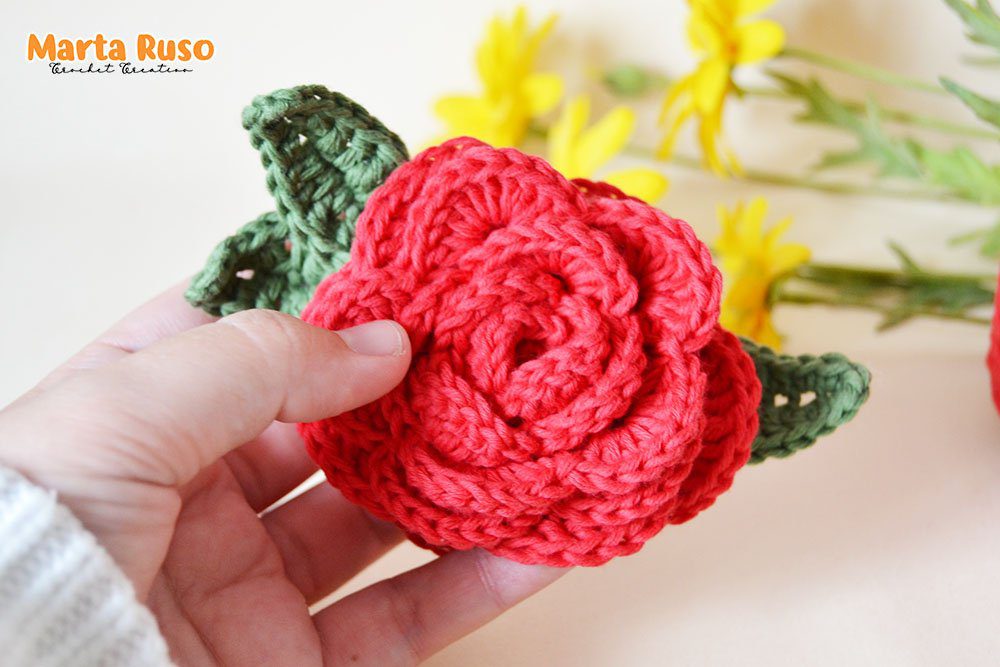